180* view from The Montage Spa in Deer Valley

After six years at the Sundance Film Festival, I know it is safe to say I am a veteran of the experience from top to bottom…almost.  I will let you in on the “almost” part later on.  As far as the films, restaurants, shopping, accommodations and spas, I have this trip mastered. It didn’t start out that way our first year, when I arrived without tickets to any of the films and a deep fear of getting on skis.

With some help from the superb concierge team with Exclusive Resorts, who we travel with, I figured out the festival ticket scene and scored a great ticket package for the following year. You see, getting tickets to the films is a lot like getting into a private New York City school.  There is an application process, a lottery that involved three different dates and then the final tickets selection process.  It’s a tedious process that takes some thought, time and money. 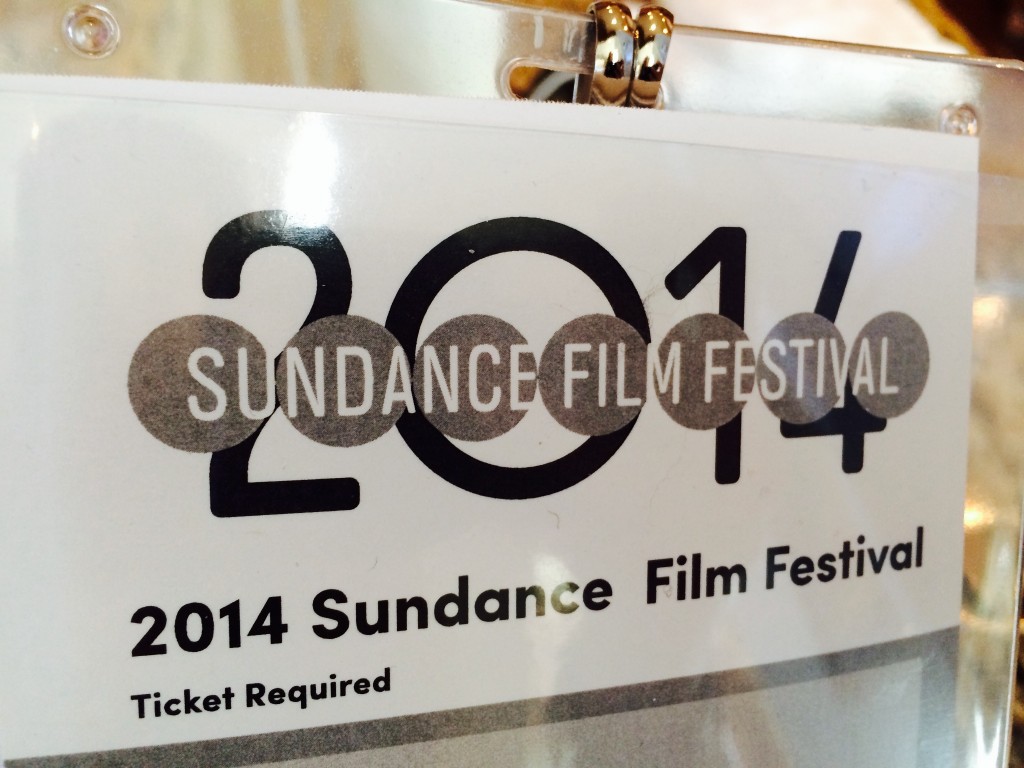 Deciding which films to see is an in depth research project, at least for me.  I learned after that first year, if you don’t put in the time to research the films you may very well end up seeing some total crap on the silver screen.  For example, that first year I saw a film that involved two guys who were neighbors in LA.  One was out of a job and enjoyed dressing up as a clown while the guy next door would spend the afternoons giving him hand jobs and various other sexual favors.  The second centered around this couple in B.F.E. Alaska.  On a drug enhanced ride back home, the woman in the film is decapitated by a mail box as she hangs her head out of the truck window while her boyfriend drives.  I hate it when bad films happen to me.  There is no way to get those four hours of my life back. A little research is a good thing.

About three years into this trek out West, I gave up on skiing all together. I really wanted to enjoy it and had dreams of sliding down the mountain in Deer Valley with my husband, stopping to take in the majestic scenery and then making our way to the bar at the bottom of the slopes and then hitting the hot tub.  Sounds perfectly entertaining and sexy, right? It was for a while and then I realized that I really do not like to ski.  I hung up my skis one afternoon and that was the end of my downhill skiing life.  Letting go of this ski fantasty freed up more time and resources to enjoy the spa at The Montage in Deer Valley and more films at the festival. So in this one area of Sundance, I am not a veteran!

I highly recommend Park City and Deer Valley during the Sundance Film Festival.  There are so many things for the entire family to enjoy from skiing, dining, spa-ing, shopping and just chilling on Main Street with the eclectic crowd of film makers, actors and industry movers and shakers! I’ll let the photos tell the rest of this years story. Oh, what to pack?  The last photo is me in what I call my Sundance wardrobe wearing my Monclear puffer, Vince fur vest, Hudson skinny jeans, Manrico black cashmere sweater, Rachel Comey booties, Oliver Peoples aviators and Khirma Eliazov handbag. I wore some version of this the entire trip.  As did just about everyone else in Utah last week!  Luxury Travel Mom, Kim-Marie, often asks what I’m wearing, so I thought I’d include it in the post. 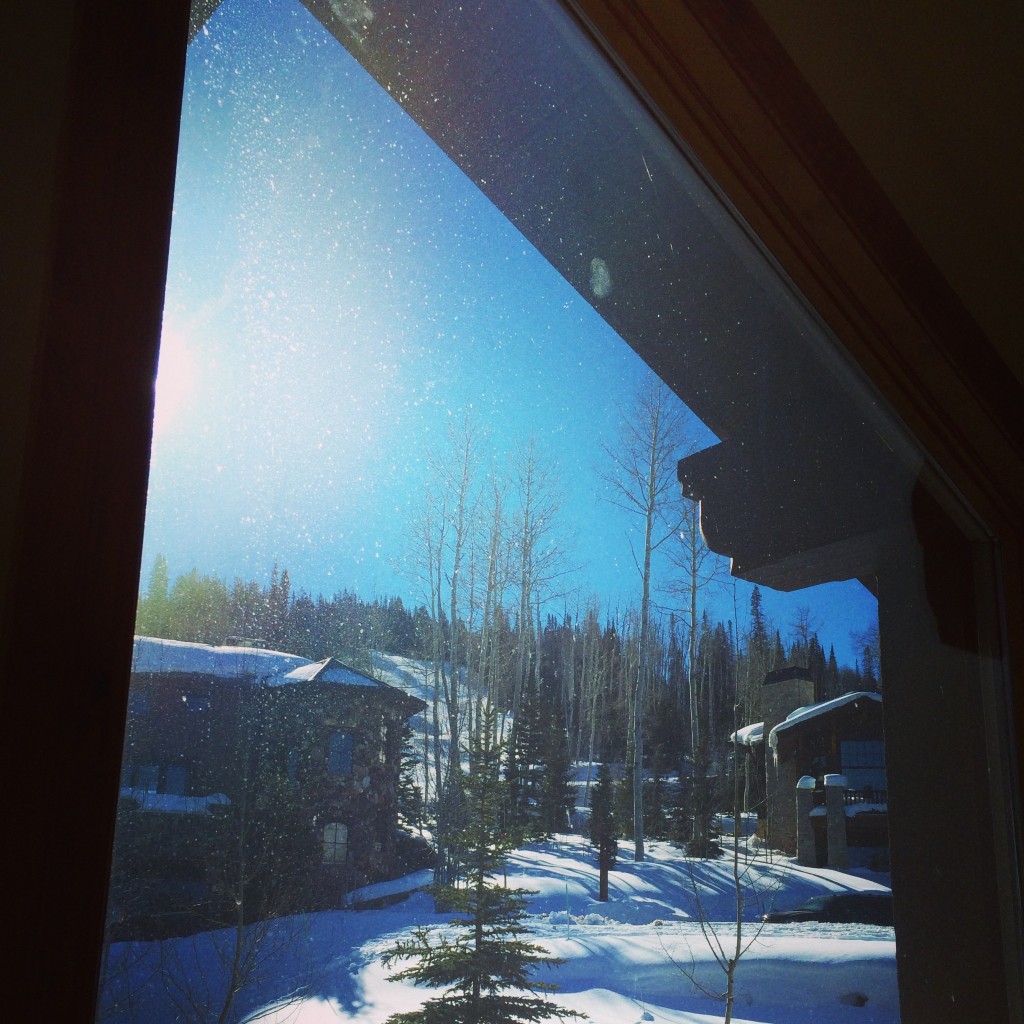 View to a Sundance Chill 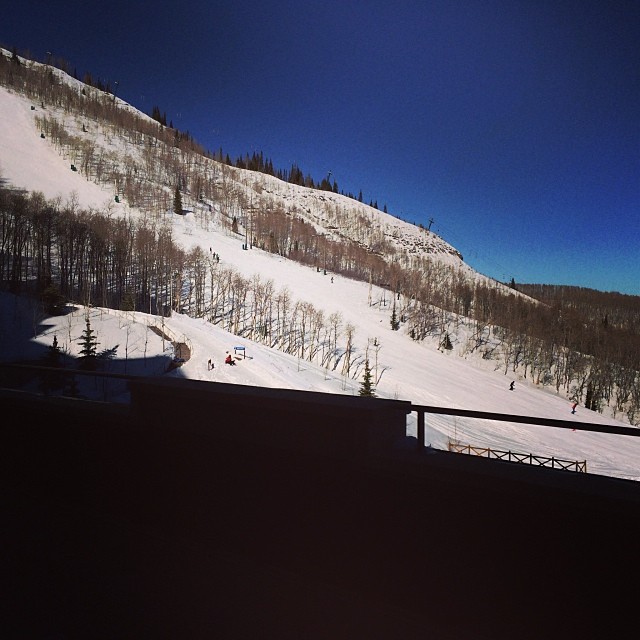 Deer Valley’s majestic views from the Spa at The Montage 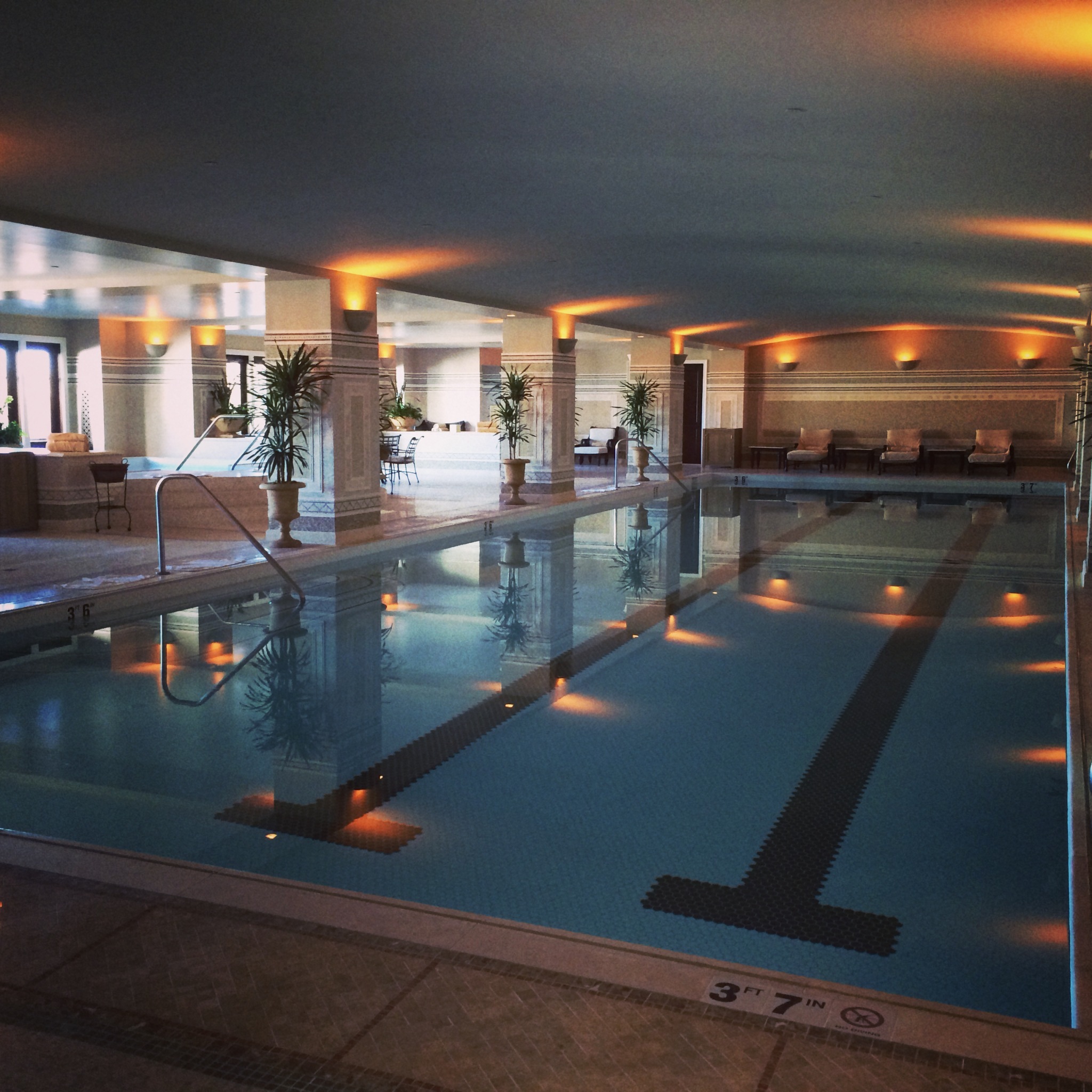 Pool side at The Montage 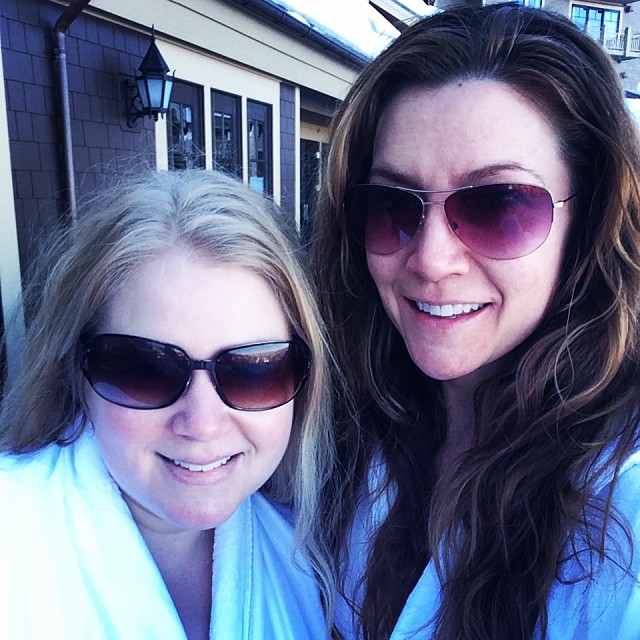 Spa time selfie with my sister at Sundance 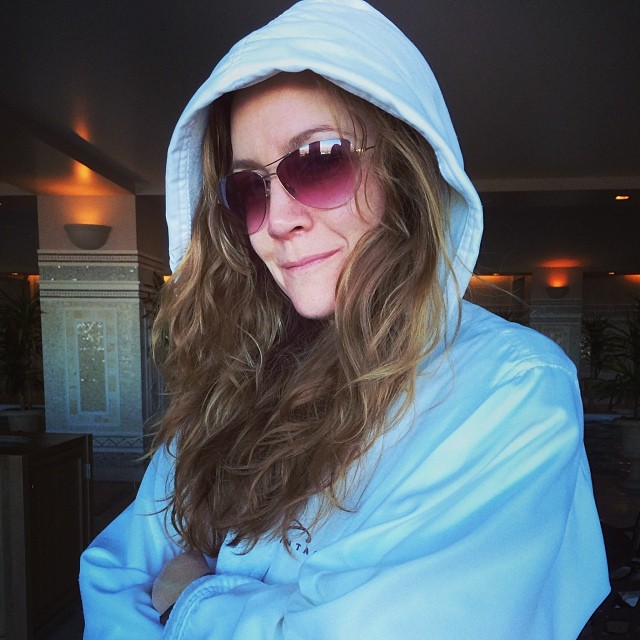 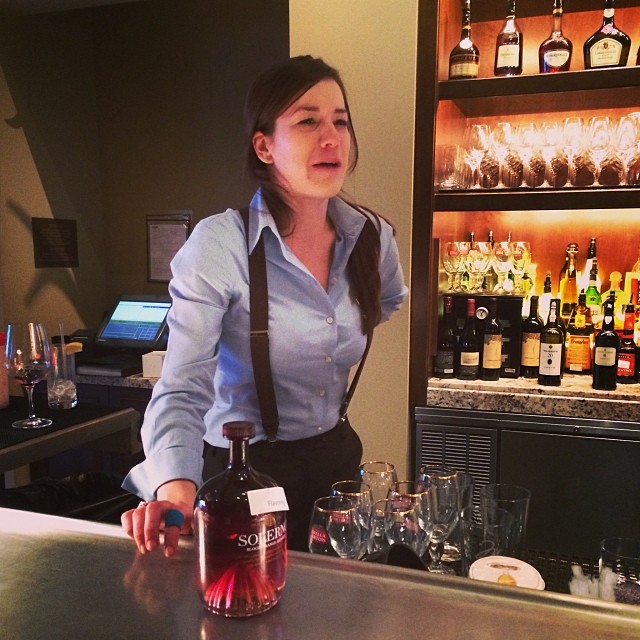 Getting a Utah liquor law lesson. 1.5 oz limit on the hard stuff! 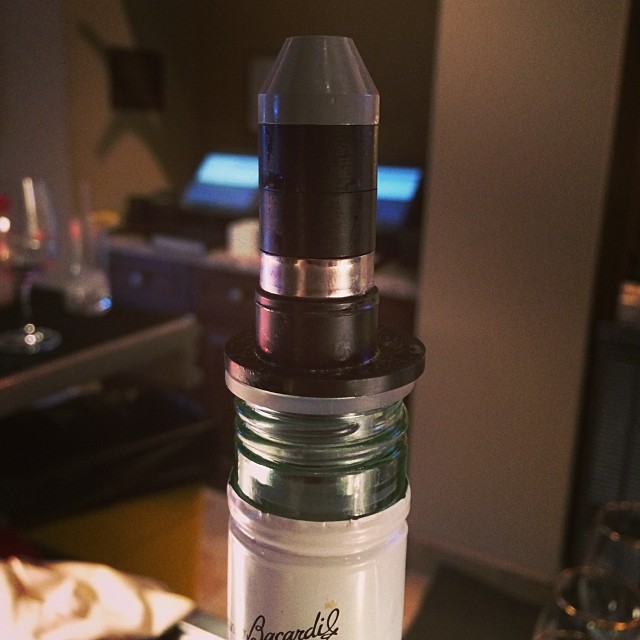 Bottle nipple that keeps it all legal 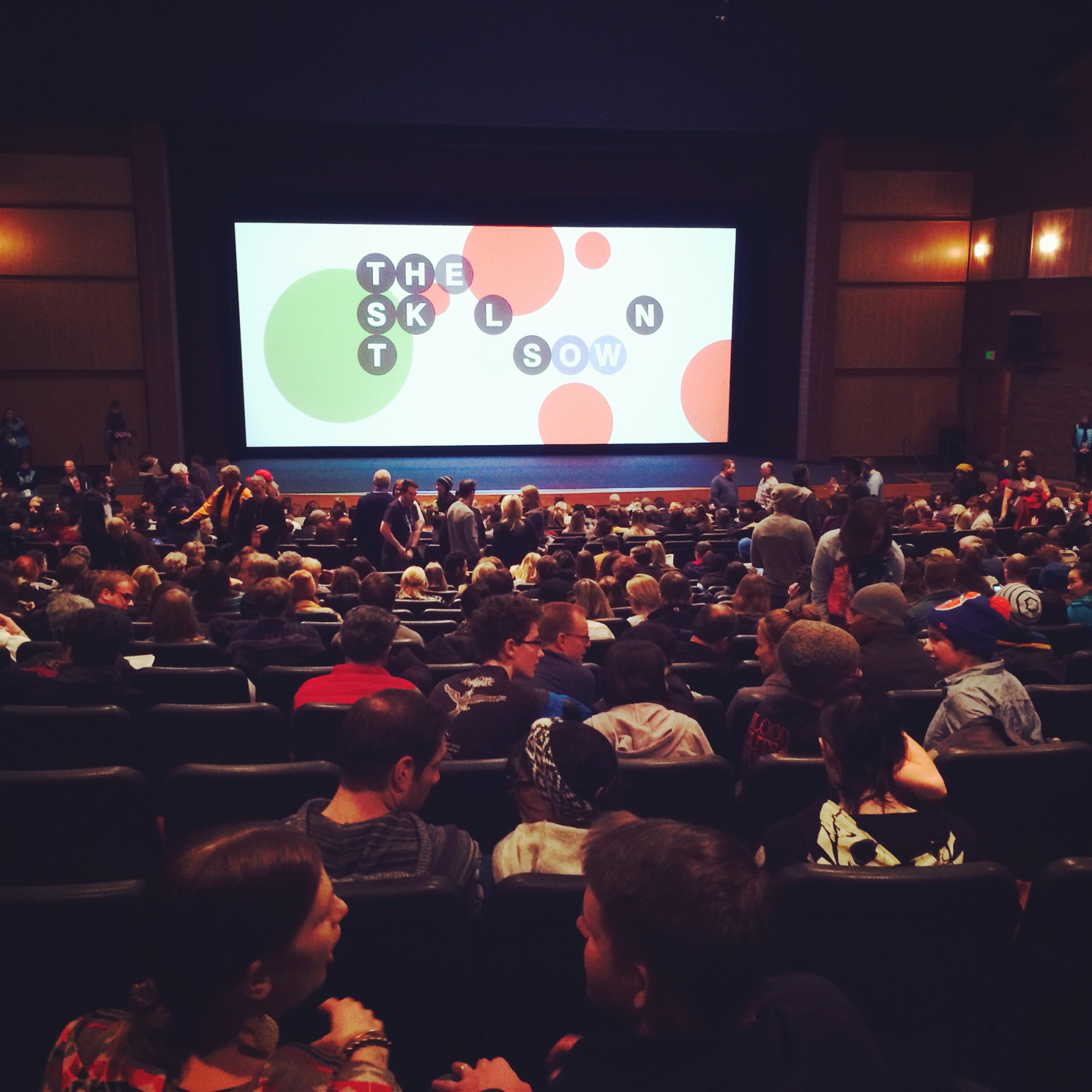 Inside Eccles Theater before “Hellion” 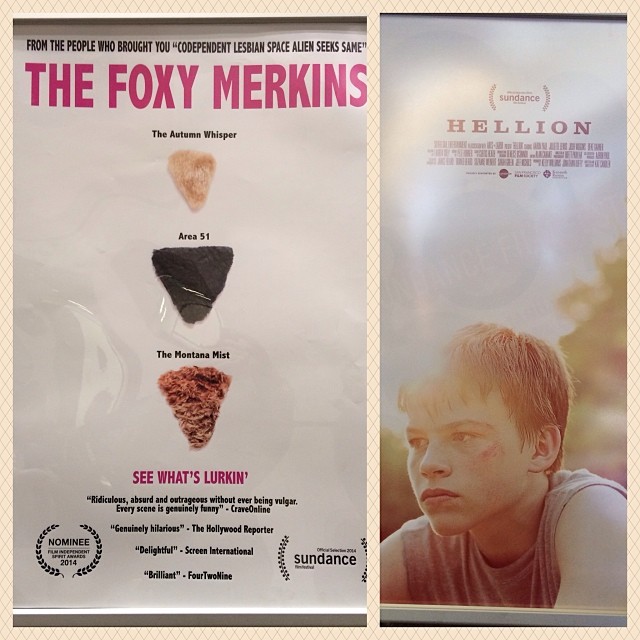 Do you know about the merkin? I did not! 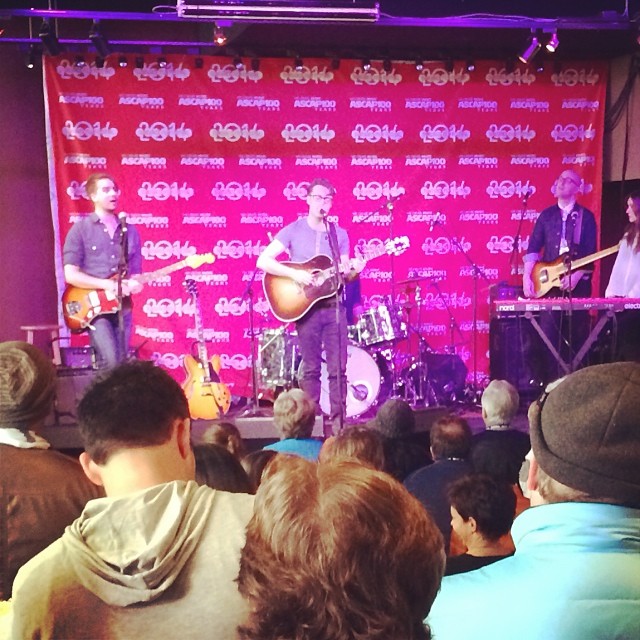 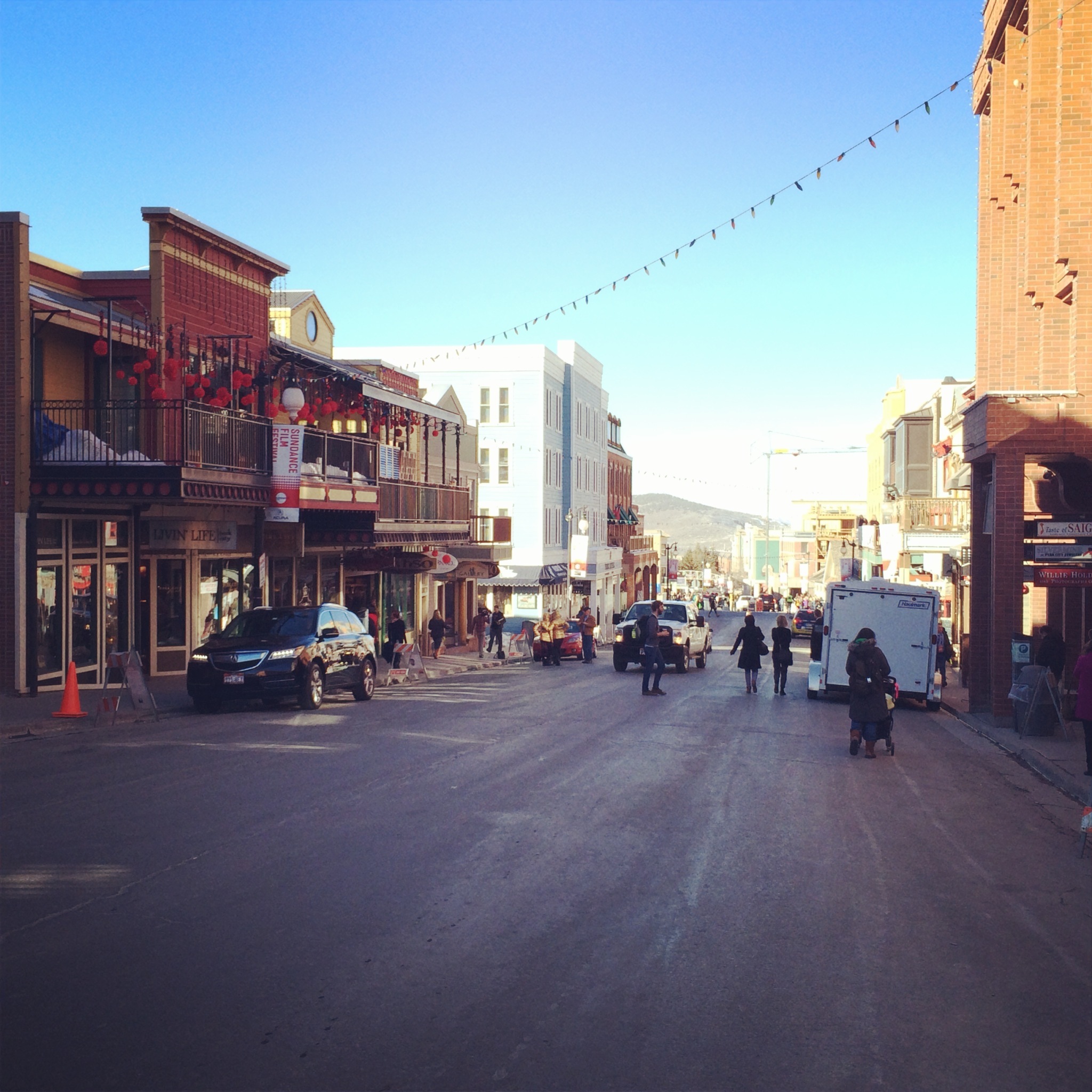 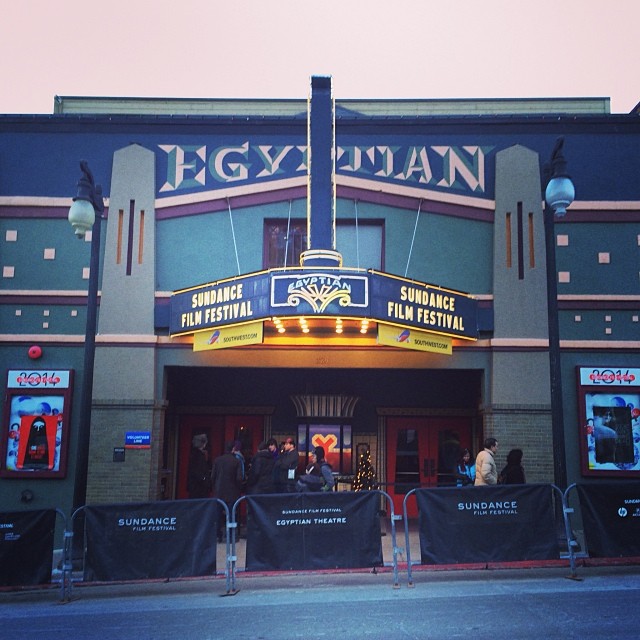 The Egyptian on Main Street 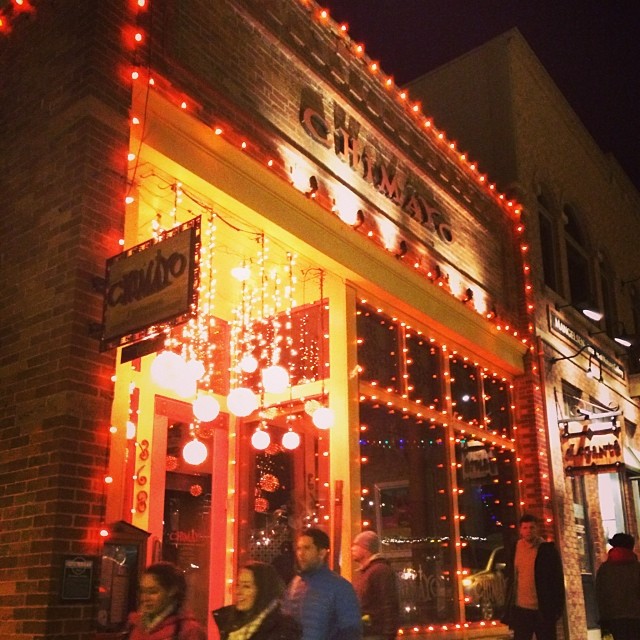 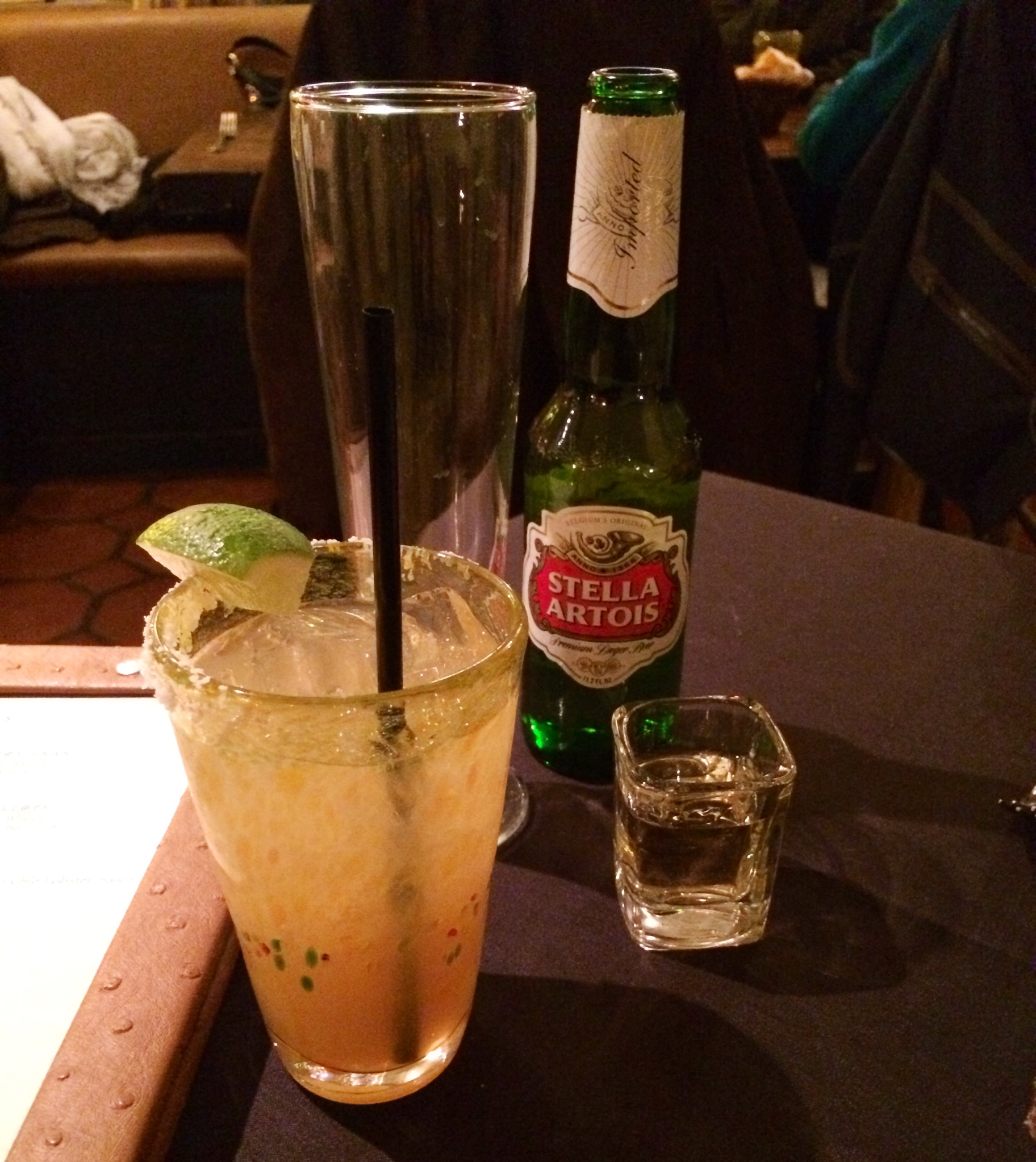 Order a cocktail and a side car – i.e. rest of the liquor for a proper drink! 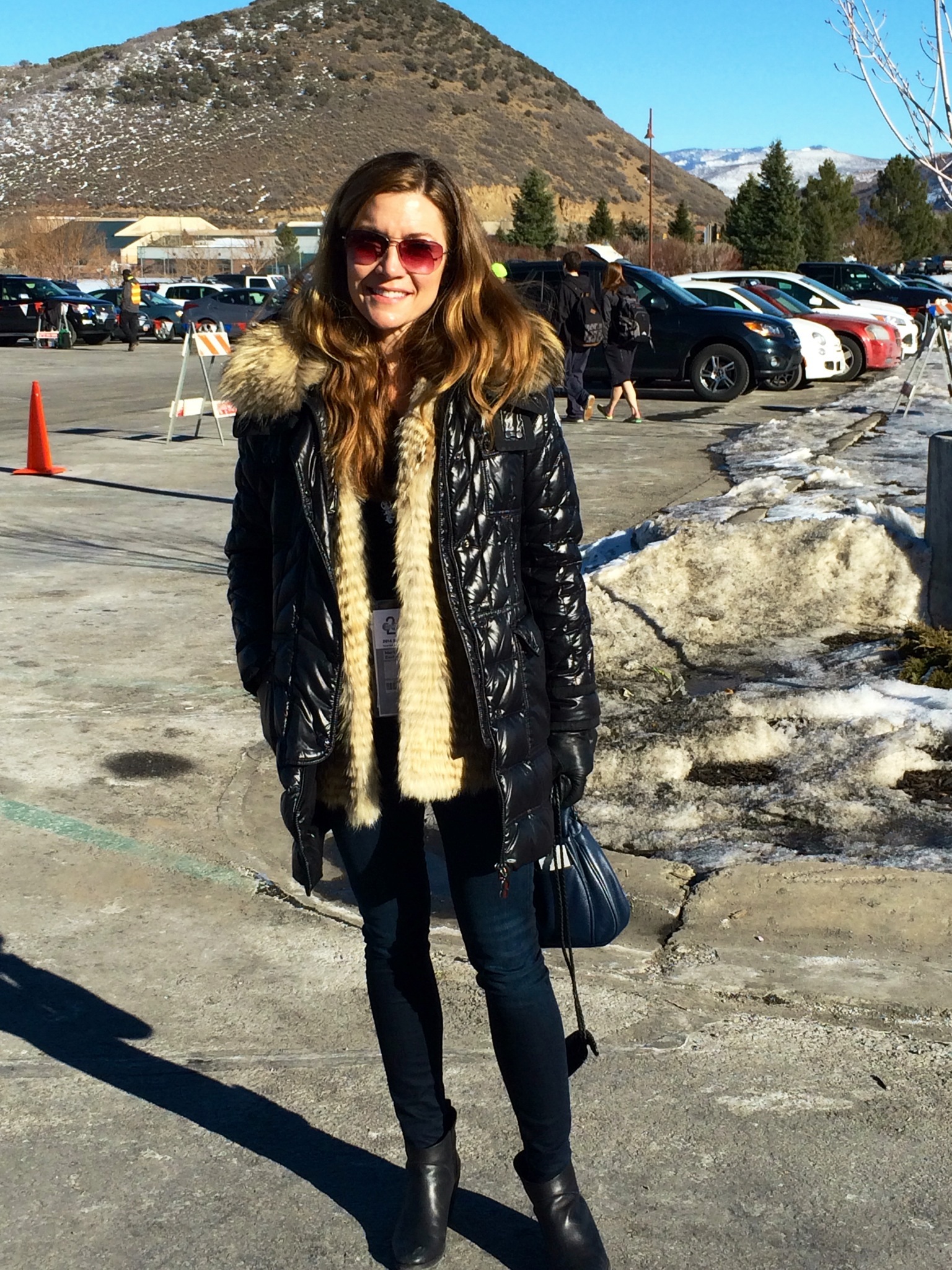 My Sundance wardrobe photo. Kim-Marie, you are welcome!