When someone pays you a compliment, how do you respond?  Do you say “thank you” and return the compliment?  Or accept it and marinate in the nice words?  For me, it is a toss up depending on how the words land, my environment and my mood.  And then there is also the issue of who is paying the compliment to me!  Within one week I received the following compliments from two friends.

“DJ, I would be so proud to be your Mother.”

I was left speechless really, which is not a normal state of being for me!

And then I was told this.

“DJ, you’ve got the brains for business and a body for sin.”  I still laugh out loud when I think about it.  The words were lifted from a movie but none the less, I’ll take them!

This got me thinking, how many times have we just brushed off a compliment about your appearance or whatever from someone and said something like, “Oh, thanks and you look great too.”  Or just dismissed their words because they made you feel like you were in the spotlight and you didn’t want to be.  So, I asked you guys recently on my Facebook page what is the nicest compliment you’ve ever received?  Or what is the craziest compliment you’ve ever been given? Here they are in no particular order.  Oh, and don’t ask me for my friend’s name or number who evidently has some well executed moves in the bedroom.  I’m not giving her up!

“Wow, she is blonde and has brains”

“I would take someone with hands on, real life experience over all the letters in the alphabet behind a name. I’ll double your salary if you will come to work for me.” I received this compliment after speaking at a national health care conference from an M.D. in the audience

After many years of marriage, I lost several pounds. My husband, who really meant no harm, told our acquaintances that “his ugly duckling had turned into a beautiful swan”…..hmmm? 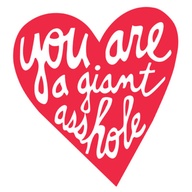 I was in line at Raiford’s (the original, years ago-a Memphis institution). I have never been a “thin” person. The African American guy at the door said, “ummm, girl, you thick!” I looked at him as if he had 3 heads. He clarified, “thick like buttamilk!” He said that was “a good thang!” Minorities have always been attracted to me, but I have to say that is one that I will never forget!

I’ve been told I look like Beth Hunt (KATV Anchor/reporter) “I watch you every night”….I just smiled and kept walking…and smiling! What a compliment!!!! –

“You don’t sweat much for a fat person.”

While dating my husband, “He stopped dead in his tracks, took me into his arms and told me I was beautiful.” It was the look in his eye that I’ll never forget.

“Your hair looks great! Is it a wig?”  Said by someone air-kissng me at a luncheon: 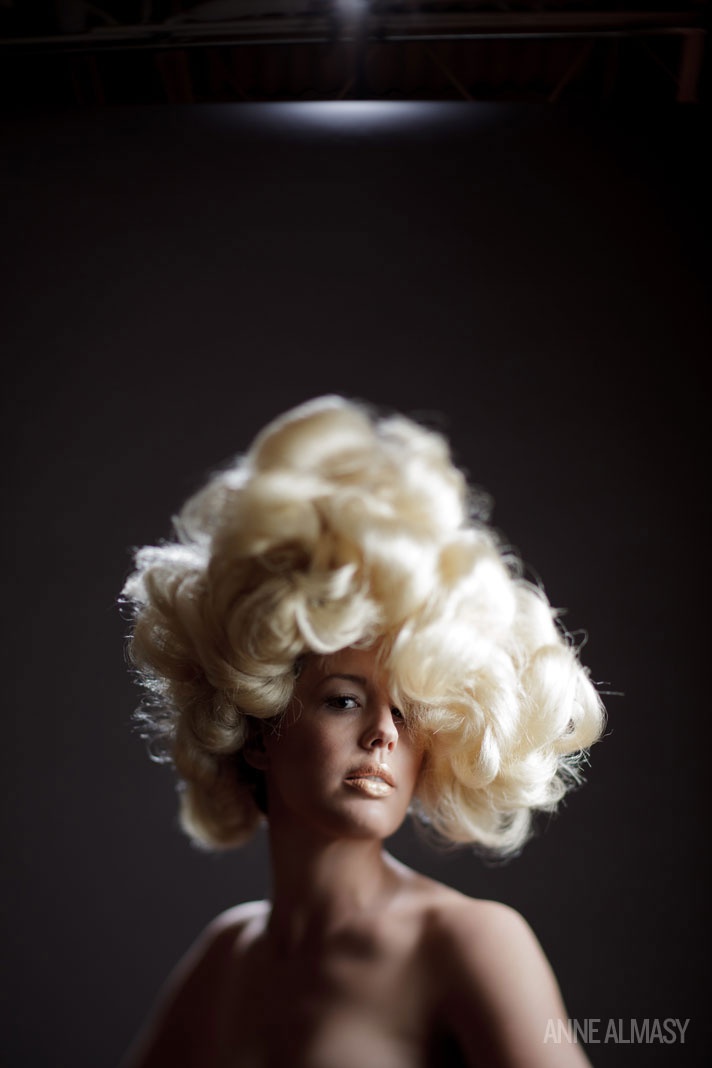 “You could make a lot of money doing the stuff you like to do in bed.”
The power of your words can set a lot of things in motion.  So, choose them wisely.  And the next time some one pays you a compliment, enjoy it! It really is the small things that make the biggest difference.